Tonight we enjoyed a bonus meal from Miss A’s cooking destination, Russia. Typically we only spend two weeks on each country, but with the holiday and weekend travels we needed something that we could make up quickly. Actually this meal, the traditional Russian Pelmeni, is anything but a quick recipe. It’s a lengthy process that took all hands on deck. What made it work for us this weekend is that we actually prepared the Siberian dumplings last weekend, froze them and were able to quickly cook them up tonight.

The Russian pelmeni is a meat dumpling similar to potstickers or pierogies. According to RusCuisine.com, the dumplings, popular all over Russia, are believed to have originated in Siberia as many could be made at once and frozen for the long winters. The first step to making the pelmeni is to create the dough from flour, salt, sugar, egg and water. It’s a very tough dough to knead at first, but eventually becomes soft and resilient. Once we were satisfied with the consistency of the dough we chilled it in plastic wrap for 40 minutes before rolling it out on a floured surface. END_OF_DOCUMENT_TOKEN_TO_BE_REPLACED

Last week we celebrated spring Russian style with the traditional recipe from Shrovetide, Blini. Then, yesterday we woke up and wondered if we weren’t in Russia – snow covering the ground in April?! It somehow seemed fitting to be cooking up yet another dish from the country that’s home to Siberia. This time we chose a healthy version of a traditional Russian dish – Chicken Kiev.

We began by mixing melted butter with freshly chopped dill, garlic, salt and pepper. We then refrigerated the mix for an hour. In the meantime, the kids got to use a meat mallet again (yes, we finally bought a real one!) to pound the chicken breasts to a quarter of an inch thickness.

Today was one of those days that we were all going in different directions, and mom and dad both had a bit of work stress. That’s why I was so grateful for the fun distraction. One of my favorite bloggers, Laura at Manna & Quail, is hosting a virtual dinner party on Friday night. As we’re always up for a good party, we didn’t want to pass this one up. The party’s theme is spring, and it just so happened we were planning to make one of our favorite spring/summer recipes tonight. It’s a healthy, quick and flavorful veggie dish – Portobello Pizzaiola.

We started with these fresh ingredients: 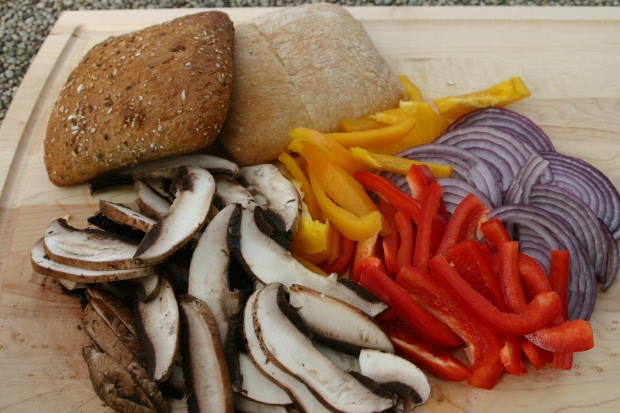 Earlier this week Dad left for a conference in sunny California. It’s the first time in quite sometime that we’ve been apart – and the kiddos sure are missing him. And while I’m enjoying hogging an entire bed, I  miss him too. So tonight we decided to break with protocol a bit and cook-up a weeknight meal straight out of California. The recipe idea was given to us by a good friend Beth – a great cook and former New Englander, turned Californian (even though she’s now mostly in FL). Beth threw out a few meal options and the kids liked the idea of Breakfast Burritos. Thanks Beth! So here’s to you Dad.  We hope you’re enjoying CA and can’t wait to see you!  END_OF_DOCUMENT_TOKEN_TO_BE_REPLACED

After a crazy (but totally fun) weekend, we’re ready to have our cooking around the world night – and on Valentine’s Day. It’s the perfect way to end the day. Miss A has decided to take us to Brazil after picking a color-coded country on her globe. This came as a huge shock to us all as we were sure she was going to pick a pink colored country. Brazil is green! That said, we couldn’t be more excited to begin our Brazilian adventure. This week we needed some quick options since it’s a weeknight and we’ve got homework and routines to run through. So our menu for this evening is Brazilian Chicken with Coconut Milk from allrecipes.com (I’m not sure if this is an authentic Brazilian chicken or not, but it’s what we found that works for this evening) and Pao de Queijofrom a great cooking blog Bewitching Kitchen.  END_OF_DOCUMENT_TOKEN_TO_BE_REPLACED

Today we continued our tour of Holland with Appelmoesand Slavinken.  20 inches of snow gave Mr. N a snow day, and me too, and so we decided to cook a day early.  Mom picked the recipes and they 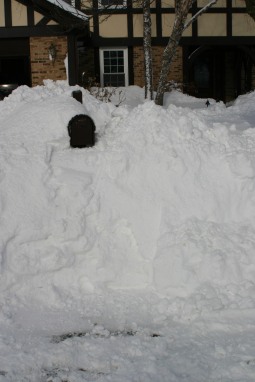 Appelmoes is, I suppose, the Dutch word for applesauce, and this was good and very easy to make.  I peeled the apples and Mr. N willingly diced them.  Last week he was petrified of the knife, but today he started grabbing for it and talking like he was an old pro who sliced and 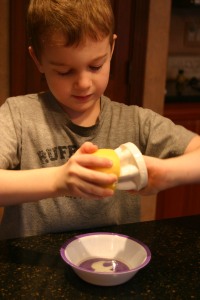 diced things all the time.  Quite a lot of progress in a week, I was proud of him.  Nervous though, and nervous his little sister’s gonna want to start chopping things too.  While Mom finished dicing, Mr. N juiced the lemon, then drank the excess straight!  Miss A wasn’t so keen on that.  A little bit of spice, a little bit of microwaving, and a little bit of mashing and we had Appelmoes.  END_OF_DOCUMENT_TOKEN_TO_BE_REPLACED