Miss A is our tour guide for the next two weeks and she’s taking us to the largest country in the world (and the largest pink country on her globe) – Russia. While there are Russian recipes a-plenty from which to choose,  today we picked a traditional dish to commemorate the start of spring (and one that was sure to please Mr. N and Miss A) – Blini. 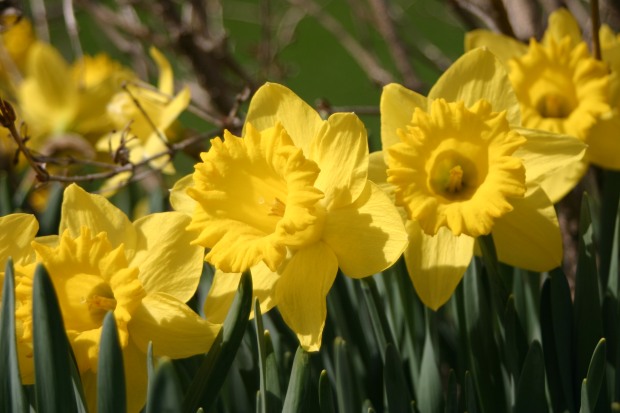 Blini is a yeast-leavened, buckwheat pancake traditionally eaten during Shrovetide, an ancient Russian festival celebrating the beginning of spring and the god Volos. Today Blini is served anytime of the year, but is especially common at holiday celebrations.

The first thing that became clear about Blini is that there are many recipes – some with yeast, some without, some using buckwheat and others only all-purpose flour. Wanting to stay as authentic and traditional as possible, we selected a recipe that uses both yeast and buckwheat. It also requires over three hours to make. The first step was to add the yeast to warm milk and then stir in the sugar and buckwheat. The mixture is then covered to rest for an hour.

Miss A helped me to “wake up the buckwheat” which had risen and bubbled up nicely. She then added the remaining ingredients including eggs, heavy cream, sour cream, salt and all-purpose flour which she then combined until the batter was creamy. 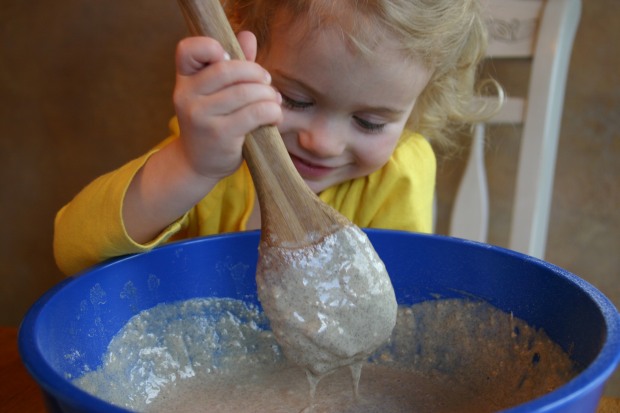 The batter is then covered to rest for an additional two hours. Miss A lovingly sang the buckwheat a goodnight song before its nap (which she wasn’t taking again today) and “tucked it in” under the towel. Two hours later the batter had risen even more and was ready to cook. 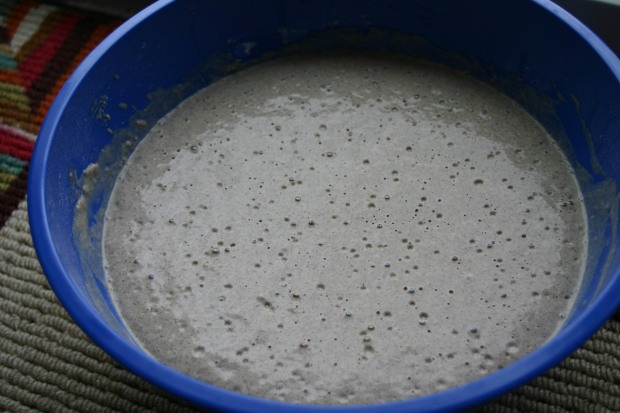 Once the batter is set and dry, the blini are flipped to brown on the other side. This recipe made about three dozen small blini. 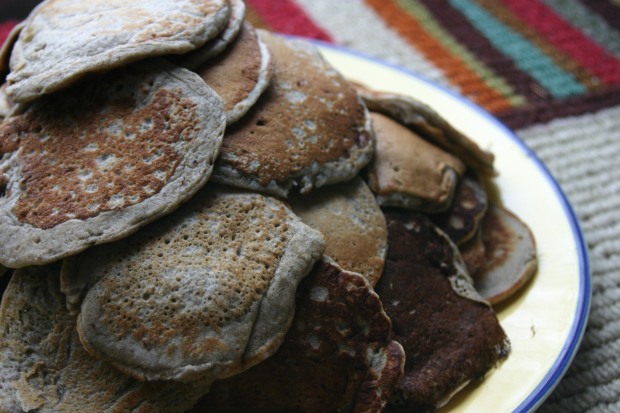 In Russia, blini are most commonly served with caviar, smoked salmon, sour cream, green onions, jellies or honey. Tonight we served our blini with a jellies, sour cream, smoked salmon and caviar. Mr. N and Miss A were both adventurous and tried the caviar, but much preferred the jellied blini. 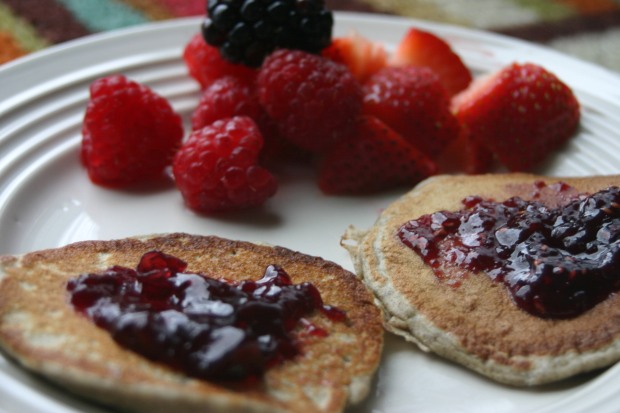 Tonight’s meal was fun and a big winner for Mr. N and Miss A who both gave the blini four spoons.

Even Miss A had two helpings of blini, both of which she finished. I don’t remember the last time she cleaned a plate!

As for us grown-ups, Dad gave the blini two spoons and I’m only giving this dish one spoon. I’m happy the kids enjoyed the meal and they’re excited for the leftovers at breakfast. We also learned a lot about Russian cuisine and blini which was fun,  but I have to say I prefer buttermilk pancakes to the buckwheat and syrup to caviar. And now since I’m still hungry, I’m going to grab myself another spring treat – Girl Scout Cookies!