Our house may not be in Budapest, but that’s where you’ll find our hearts. After visiting the wine town of Eger, we spent a beautiful week in this stunning city. While we often described Spain as magical on this adventure, and it most certainly is, Budapest was wrought with a charm all its own. From the moment we set foot on its ecclectic, busy streets we felt as though we had been called home.

Budapest is often described in guide books as difficult to grasp in a day or two. Yet, from the moment we stepped foot out of our apartment near parliament, we felt at ease. It was as though we already knew the streets, the neighborhoods and the culture despite having never been. I was even asked multiple times if I was Hungarian! And it certainly wasn’t because the language, culture and communities are simple. Quite the contrary. The language is beyond challenging and the city and its culture are dynamic, complicated, ecclectic and cosmopolitan. 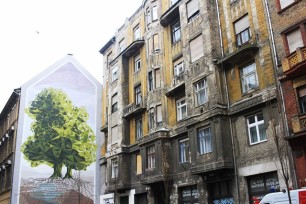 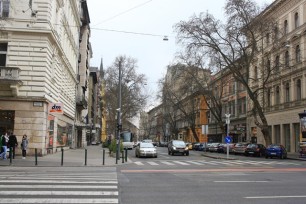 We never found ourselves lost and the days’ adventures unfolded naturally. We fell into the right place at the right time from zoos and parks, to ruin pubs and cafes. The city moved at a familiar pace. Our rhythm. I knew we were hooked when as we crossed the street Mike and I each went straight toward real estate listings without a word to one another. When we realized what we were doing, we just laughed in that knowing way. 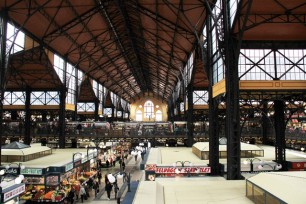 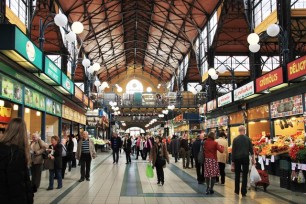 And it wasn’t just Mike and I that felt the call. While Miss A prefers the smaller, village charm of Eger, she danced her way around Budapest’s streets and through its squares, and she will tell you her favorite country so far is Hungary. 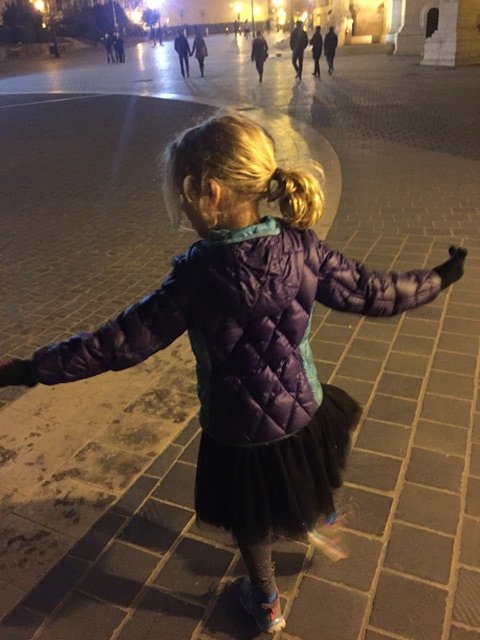 And I think if we told Mr. N we were moving to Budapest next week, despite not wanting to leave his friends and home, he’d completely be game. Both kids have repeatedly asked if we can make a return trip to Budapest before we head home, and if not, when we can go back, because they desperately “need” to go back. In fact, when we were in Vienna recently, they begged to take a boat down river to Budapest!

As for the details of our eight days in this unparalleled city…I have no words. Oddly enough, when we’ve been beguiled, smitten, or out right in love with a city or place on this adventure the words came flooding and poured out into our posts. This time, I’ve sat for weeks pondering what to say about Budapest and the words aren’t there. I feel this city in my heart and my soul, someplace deep where words don’t exist. Our days in Budapest are too personal, the words best left unsaid, and the memories left undescribed. 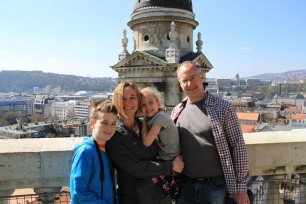 So in brief (and certainly without eloquence), we met friends, students and colleagues from Mike’s home university on their spring break travels, we dined everywhere from tourist “musts” to backstreet local pubs. We pet exotic animals at the zoo, sampled street food with the locals at the spring market, hit numerous local rock concerts, walked the people filled streets at midnight on Easter Sunday, but perhaps most special of all….we spent time with Friend Sue (who long-time readers know as my best friend and regular travel companion along with her husband Richard).

Sue joined us on our hours spent walking the streets of Budapest and photographing everything along the way. We also got lost in best-friend-time at the baths and on Buda hill overlooking the Danube and Pest. Not only were we making up for lost time, but we were holding onto to every last minute we could.

Friend Sue even sent Mike and I out on a date night, tucking the kids into bed for us that night. And let me tell you, that was much needed and SO MUCH appreciated! 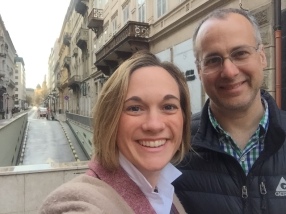 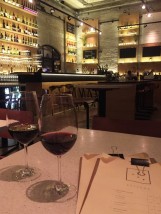 But honestly, these are the end of my words for Budapest. It is our “ancient treasure chest.” It was a place unlike any other and it evoked feelings we can’t put into words, or perhaps we just don’t want to… 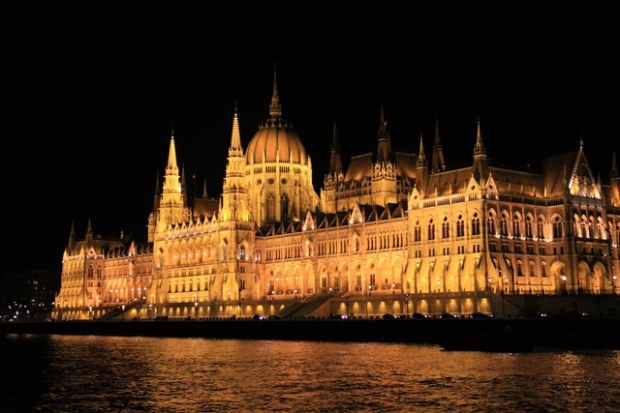 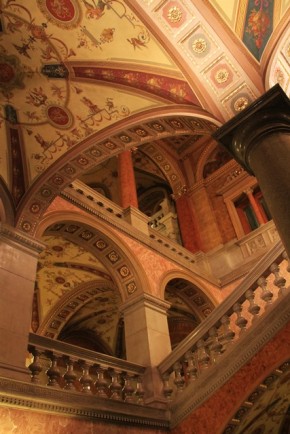 And to Friend Sue, who will have moved on to her new exciting adventures in Vancouver by the time we return,….home will not be home without you, but “We’ll always have Budapest.” I love you and can’t wait explore new shores with you! 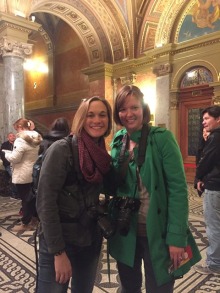 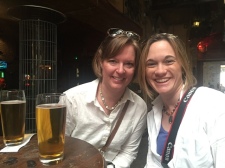 We may have left Budapest weeks ago, but I don’t think Budapest will leave us anytime soon – if ever. 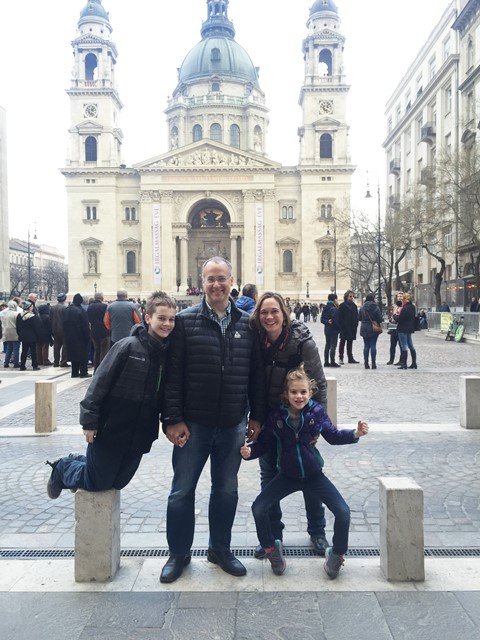 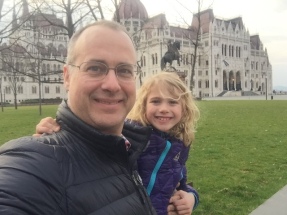 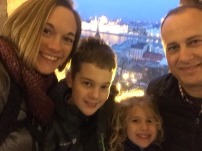 25 thoughts on “We’ll Always Have Budapest”