Hi everyone! The road warriors have returned. We had a fabulous road trip across more than 1,500 miles. We began with a “five on the clock” as Mr. N would say. Which means we were up and getting ready with a “four on the clock.” Or getting up in the middle of the night as Miss A declared. 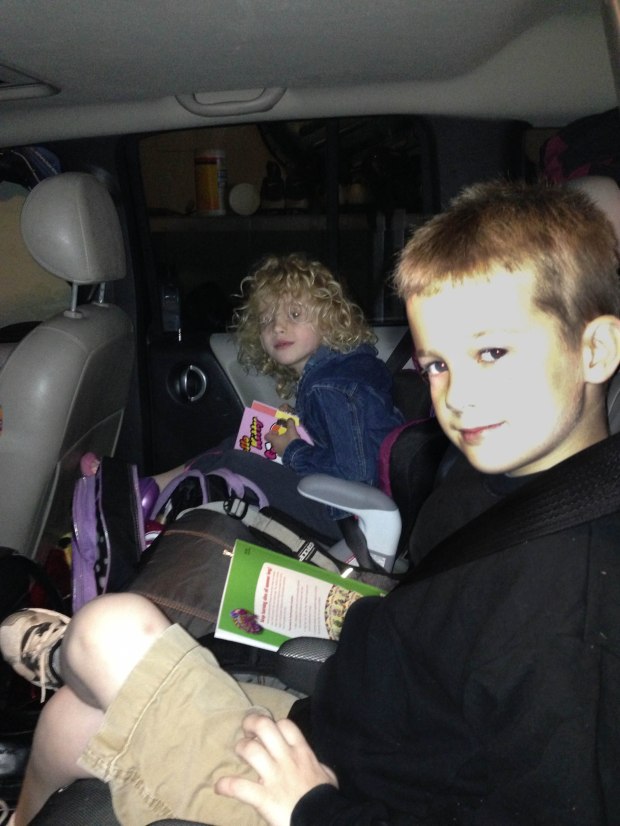 The day before and the first day of road trips are my favorite. The packing, the anticipation, the waking up bright and early (the only time I like to wake up early), the excitement, the buzz around the house…it’s exhilarating. 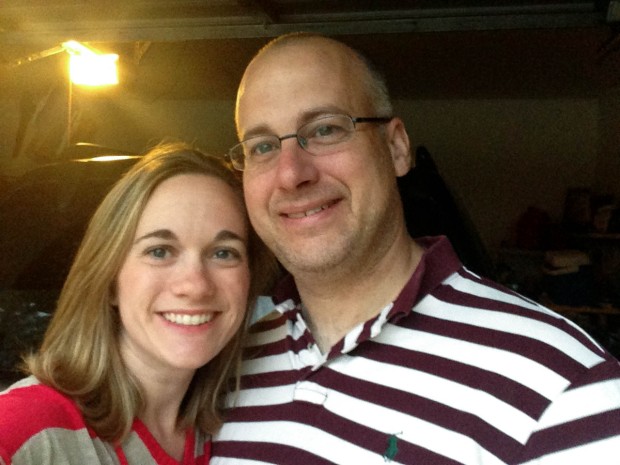 We had a great time visiting friends (more on that to come), going to museums, amusement parks, wineries and just generally lying low and taking it slow. It was perfection. No phones, no emails (at least as they pertained to work) and no texts. How often does that get to happen?! Certainly not often enough. 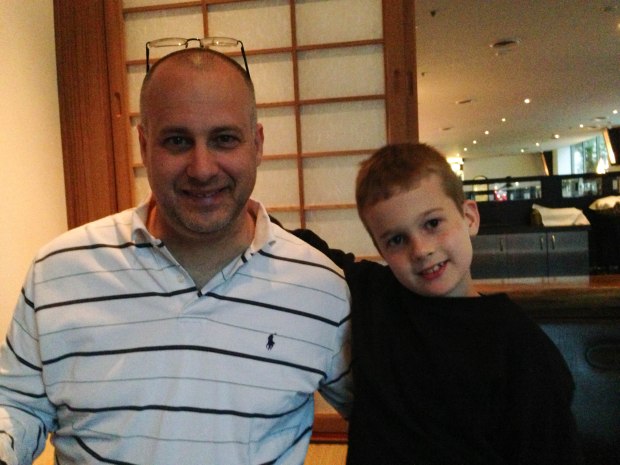 But before I get to those fun little tidbits and while I get all our vacation pictures organized, we thought we’d share another French recipe with you all. Can you tell we’re enjoying our little foray into French cuisine! Well, who wouldn’t?! So like our trip, this recipe is one that you’ll want to cook low and slow. It’s a slow cooker twist on a traditional French Provençal vegetable stew – Ratatouille. 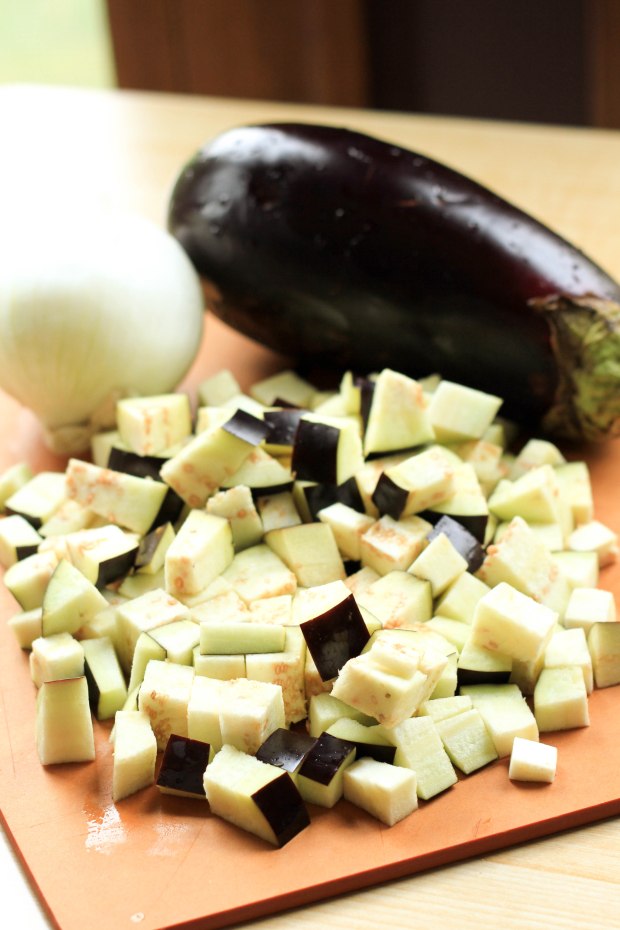 I believe we adapted the recipe from a Better Homes and Gardens dish, but truthfully I don’t remember and I can’t find the recipe that I used. It came on vacation with us (as I had intended to post this while we were away), but it either didn’t make it home or it’s lost somewhere in a suitcase. In any case, we used traditional ratatouille veggies – eggplant, onion, tomato, pepper (we chose red) and zucchini. 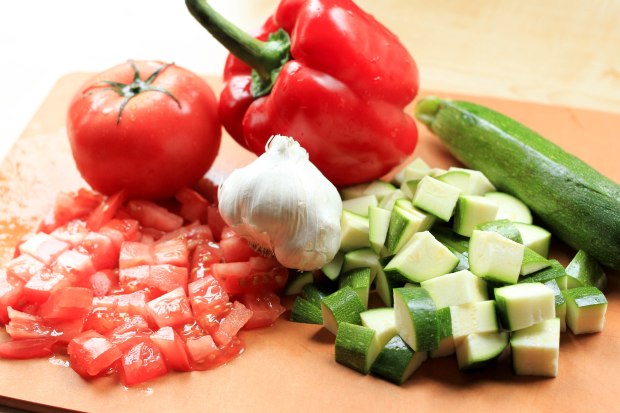 Along with our veggies we used garlic, tomato sauce, salt and pepper, oregano and herbs de Provence. 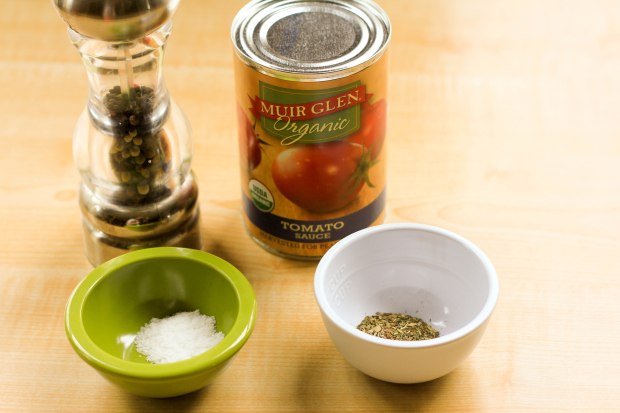 Everything was simply tossed into the slow cooker and set on low to cook for 5 hours. 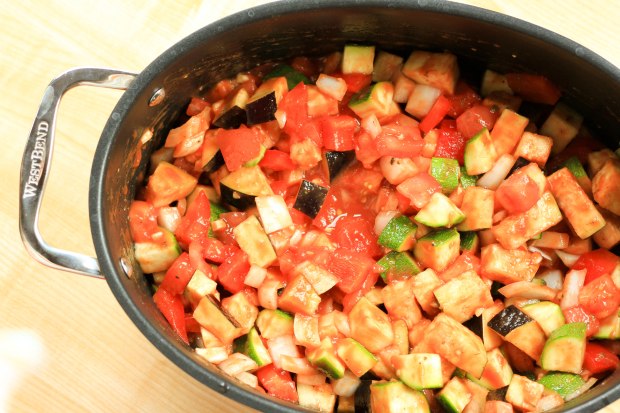 All told, the only real time you spend cooking this dish is the time it takes you to chop the veggies. Not to mention there’s only one pot to clean at the end! This is my kind of weekday meal for sure.

Now there are many ways to serve ratatouille. It can be a served as a side dish or a main course. It can be served over rice, bread or pasta. It can even be served on its own as a stew. 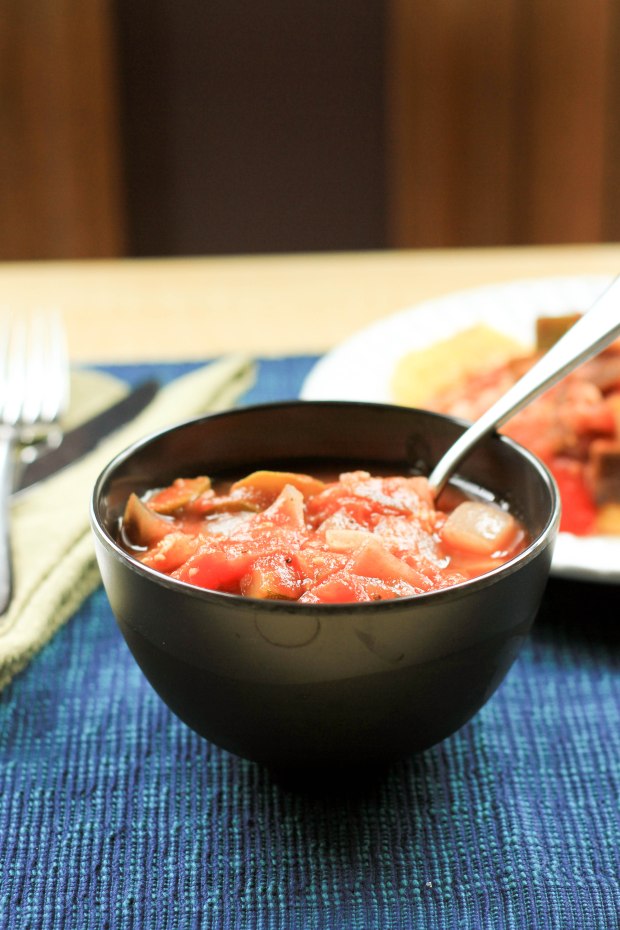 The veggies will shine regardless of how you serve the dish. As for us, we wanted a little protein with the meal, so we served ours over omelets. 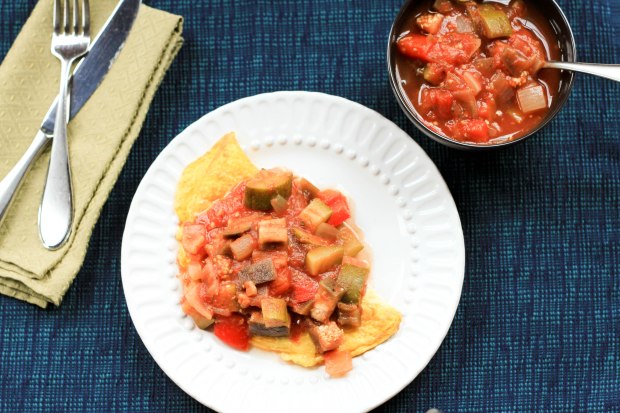 It was a fresh, flavorful and rather healthy meal. Mike and I both feel omelets are a great way to load up on veggies. 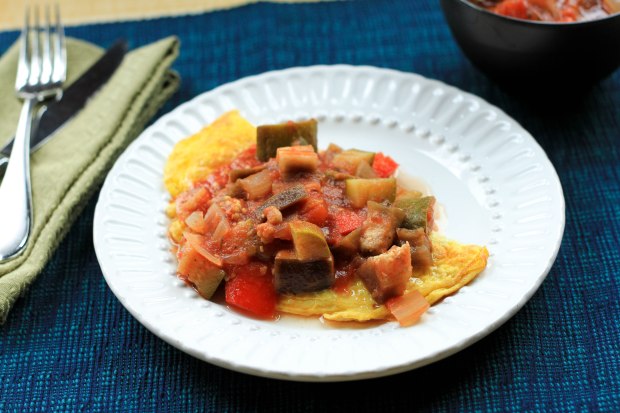 I gave the slow cooker ratatouille 3 spoons. As many of you know, I’m a picky veggie eater, but I’ll gladly eat them this way and feel good about it. Mike, however, would have preferred the ratatouille over rice. He enjoyed the stew, but felt it really needed a carb to go along with it. So he only rings in at 2-1/2 spoons. 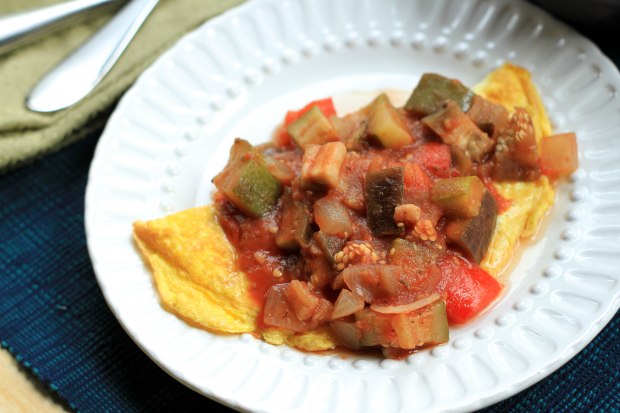 As for the kids, well, we let them skip this one. They’ve tried enough dishes to know they don’t like eggplant, peppers or tomatoes…yet. I’m still holding out hope they’ll develop a liking for them though, but for now it’s a bit hard to hide the veggies in the ratatouille. They did enjoy watching the movie, Ratatouille, on vacation though. I suppose that counts for something. 😉

We’ll be back next week with our vacation highlights and then onto a few more fun recipes, followed by our traditional summer celebrations. Have a great week everyone! 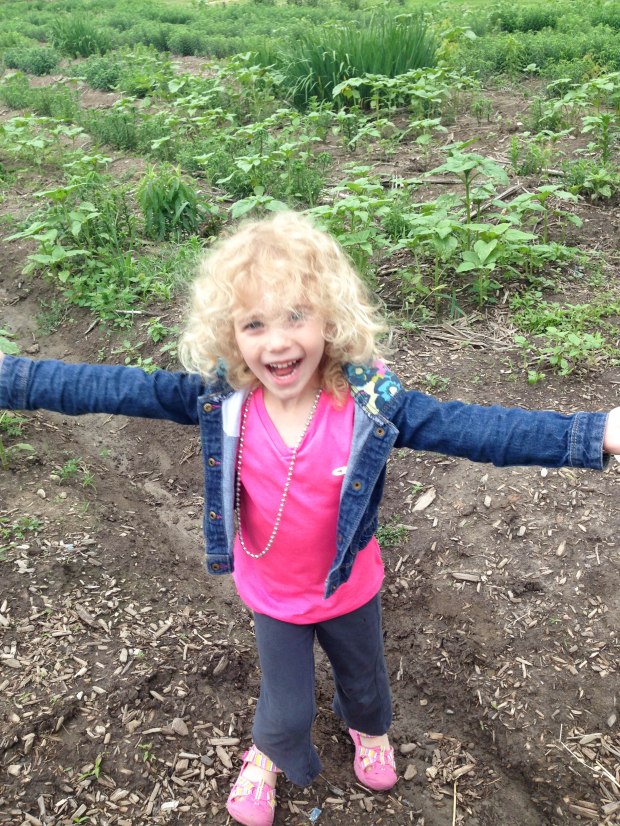 Spoiler Alert: Miss A has become obsessed with farms and farm life. 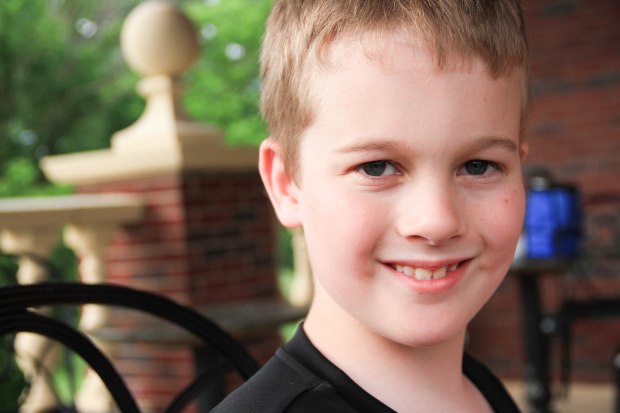 Spoiler Alert: One (or two) of those celebrations might involve a birthday!

21 thoughts on “Low and Slow with a French Twist”