Don’t you just love a good rivalry? Growing up we had some intense baseball rivalries in the family. Dad is a Cubs fan. Period. My sister and I, well naturally we grew up as Cub fans. Grandma, on the other hand, is a Cardinals fan. It was understood in our house that the Cards were the arch-enemy. I still remember my dad’s t-shirt, “I root for two teams. The Cubs and whoever plays the Cardinals.” To this day, family visits are still full of all kinds of Cubs/Cards gifts and lots of competitive banter. 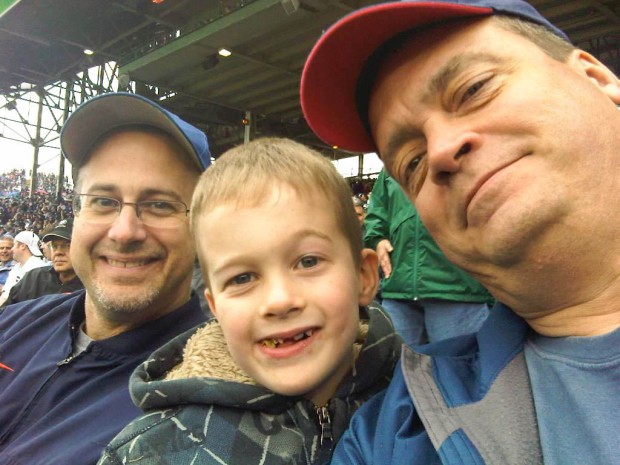 Then there was my mom’s side of the family. Die hard White Sox fans. Grandpa got a few Sox fans out of his kids and grandkids, but not in our house (mom often remained silent on the subject). And my Dad doesn’t even regard the Sox as legit. This of course led to several lively discussions throughout the years. Then I married Mike…another die hard Cubs fan. (Lucky for him!) Mike jests with Mr. N and Miss A that you can’t like the Sox because they’re crooks (referring to the 1919 “Black Sox Scandal”). Yes, Cubs fans’ memories go back that far (insert Cubs’ World Series reference here). 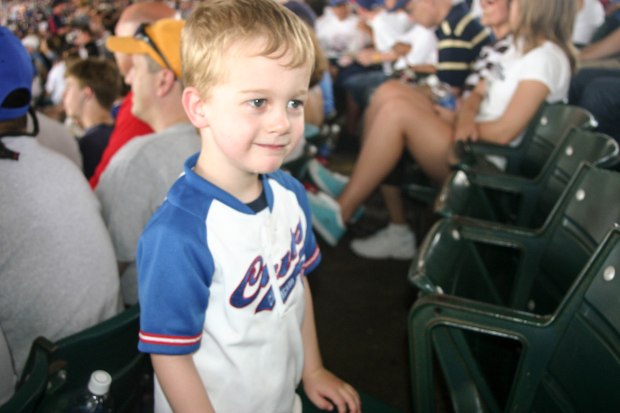 And despite one little scare when Mr. N was 3 or 4 and insisting he was a Cardinals fan, we have so far successfully raised two Cub fans. In fact, Miss A’s nightly bedtime song – “Take me out to the ballgame,” complete with Harry Caray’s “Let’s get some runs!” 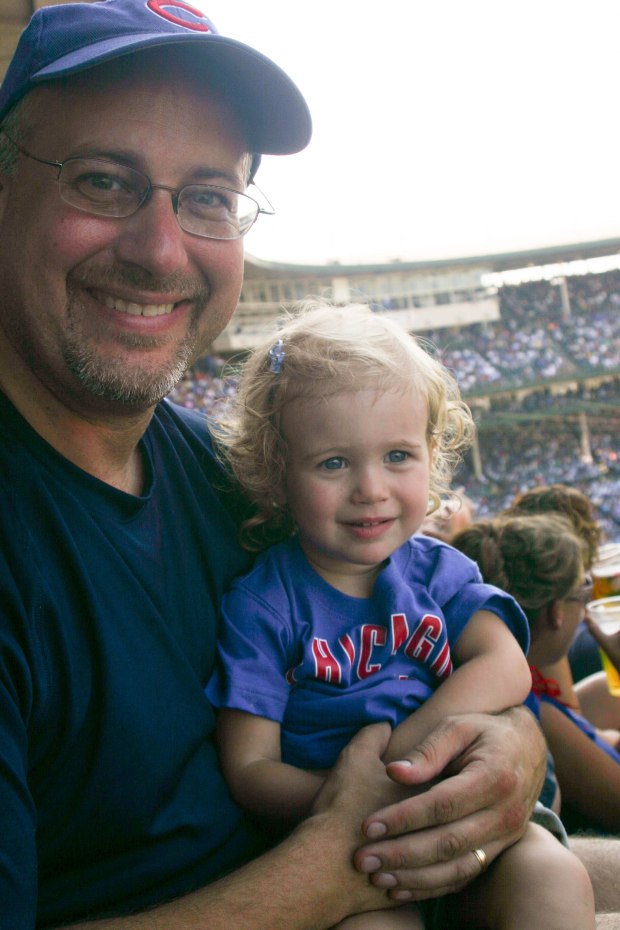 As serious as we take our baseball team affiliations, let’s face it, the rivalry is just downright fun! That’s why it worked out perfectly that Miss A’s pick for our state-side cooking adventure this week is Alabama. You see Bama has a rivalry of its own as well…and as you probably guessed, this one has to do with food – White BBQ sauce vs. Red BBQ sauce. We had never heard of a white BBQ sauce before, but apparently it’s all the rage in northern Alabama. So for today’s post we’re pitting White vs. Red in this BBQ battle. 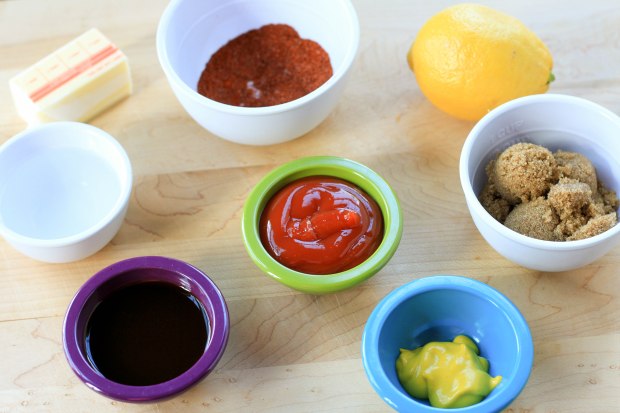 Starting with Bama’s take on the red sauce, we selected a recipe that hails from the Chicken and Egg festival in Moulton, Alabama. This sauce uses ketchup, cider, Worcestershire sauce, lemon juice, brown sugar, mustard and some seasonings. The ingredients are combined and cooked over medium heat. The chicken is then tossed in the sauce to coat. 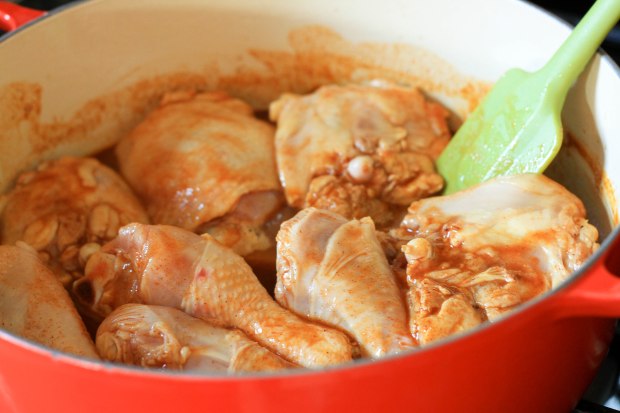 Finally, the chicken is placed in a baking dish and wrapped completely in foil to bake for 15 minutes at 500F and an hour and 15 minutes at 350F. 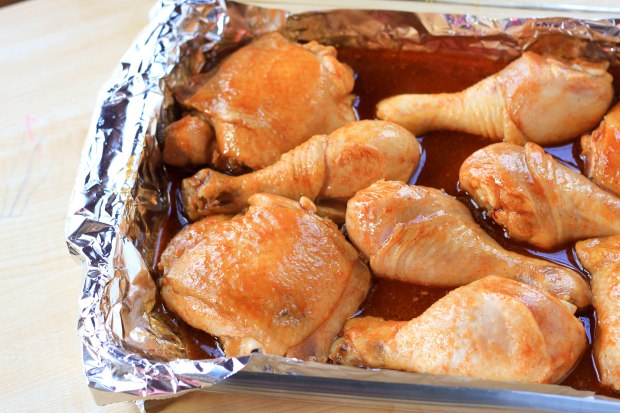 The end result is a fall-off-the-bone kind of chicken. 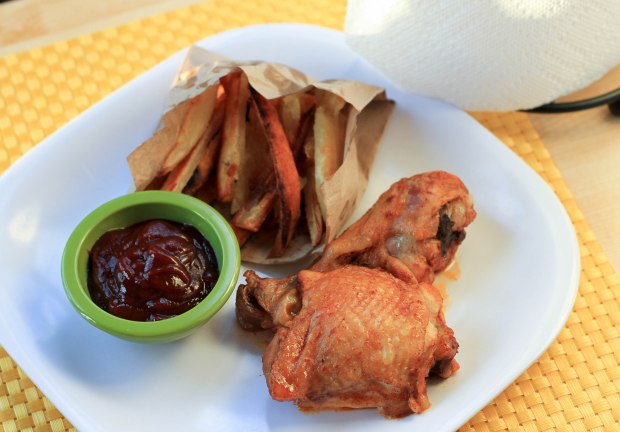 Seriously – this stuff was amazingly tender and juicy. We know we’ll be baking chicken this way again. However, the flavors were a bit disappointing. It was good, don’t get me wrong, but I think we were hoping for something with a bit more tang. Mike would prefer tang with a kick, while I would prefer a tang with a sweet and spicy finish. 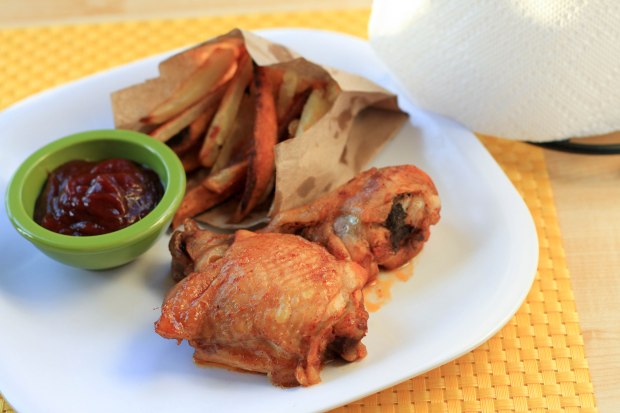 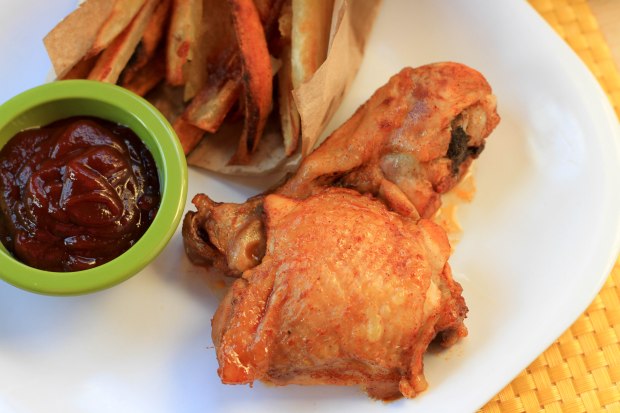 As for the Alabama White BBQ Chicken, we used a recipe from The Neelys on The Food Network. We started by mixing together the sauce – a combination of mayo, apple cider vinegar, lemon juice and seasonings. We reserved some in the fridge for dipping and used the rest to baste our chicken. 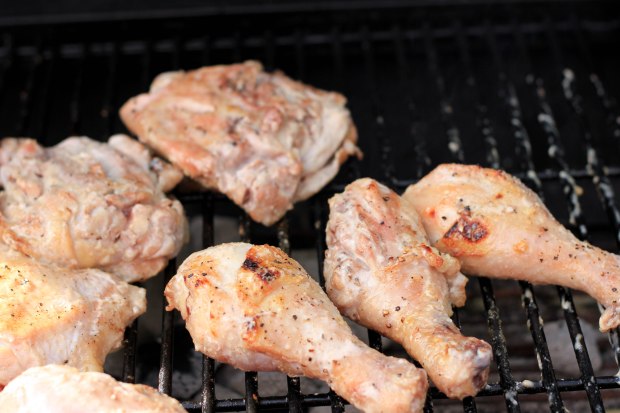 The recipe couldn’t be simpler. Mix, baste, grill, eat. The finished product was a beautifully grilled and delicious BBQ chicken. I realize this is high praise which can perhaps be attributed to the fact that it was our first outdoor grilled meal since last summer. Still, it was very tasty chicken. 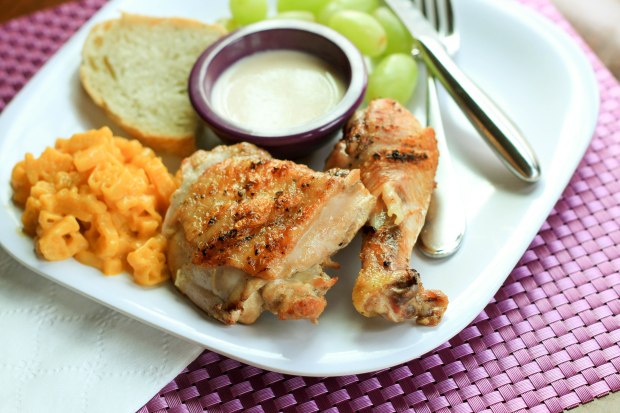 I was a bit nervous about the sauce for two reasons. One, I’m not being a big mayo fan. And two, it was incredibly watery. It had the consistency of a light salad dressing vs. a thick barbecue sauce, but unlike last time, my expectations were surpassed. It was tangy, sour and tasted fabulous on the grilled chicken. 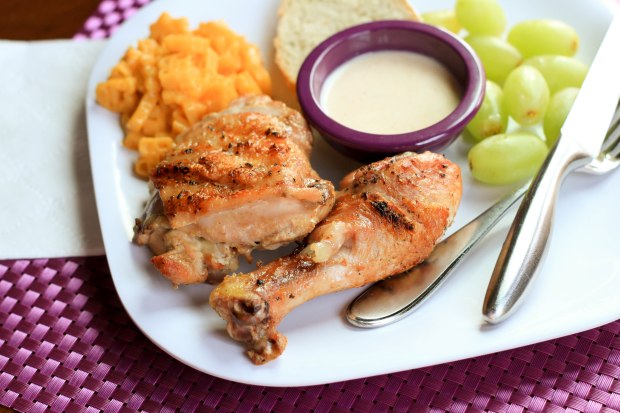 Ultimately the white BBQ won out over the red with our final votes of: Mike – 3 spoons (“Not 4 spoons because it’s still just chicken.”), Kristy – 4 spoons, Mr. N – 4 spoons and Miss A – 3 spoons. I do have to put a disclaimer on Mr. N’s 4 spoons though. You see we made these dishes on two different weekends and the voting was tallied at the time of the meal. However, even though Mr. N gave the white chicken 4 spoons, he did not like the dipping sauce and insists that he’d prefer the red version to the white even though his ratings don’t reflect as much. 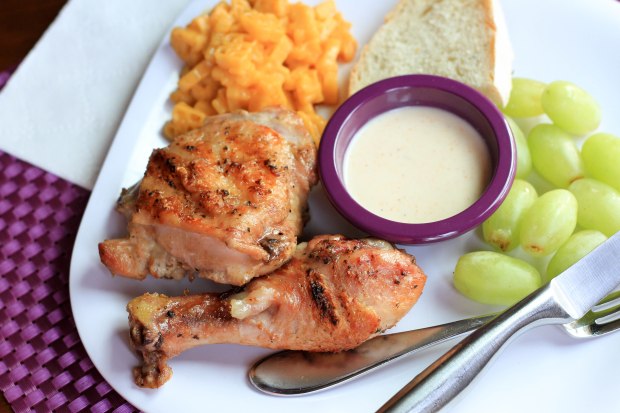 Now while Mike, Miss A and I will take the white over the red any day of the week, I am anxious to try that baking method out on my own BBQ sauce sometime because the chicken itself was truly memorable…unlike the White Sox. 😉

Side dish courtesy of: Kraft Macaroni & Cheese (I shamelessly admit that it’s a guilty pleasure!)