We sure are happy May has arrived! Speaking of May, do you have any traditions for the spring festival, May Day? When I was growing up my mom would help us gather flowers from around the house. We’d bundle the flowers, place them on a neighbor’s doorstep, ring the doorbell and run. It was a mother-approved game of ding-dong ditch! 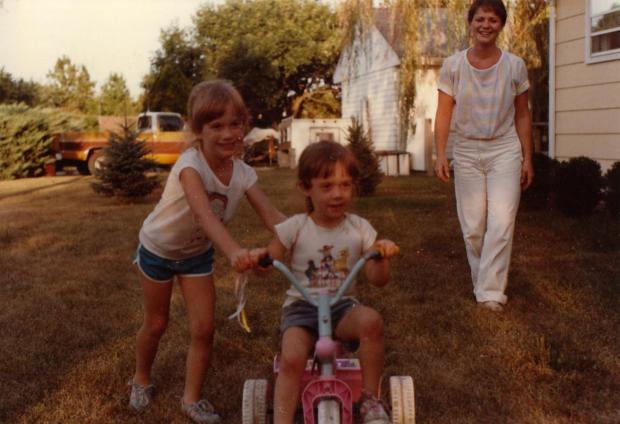 Fast-forward 30-some odd years and my children and I have put our own little twist on the tradition. Each year, we pick-up a bouquet of flowers, or a nice outdoor flower arrangement, and we leave it on my mom’s doorstep. The kids take this very seriously – there are many heated discussions about the best place to hide, who will ring the doorbell, who will carry the flowers, and ultimately how they will run back to the car (which I’ve parked down the street well out of sight). 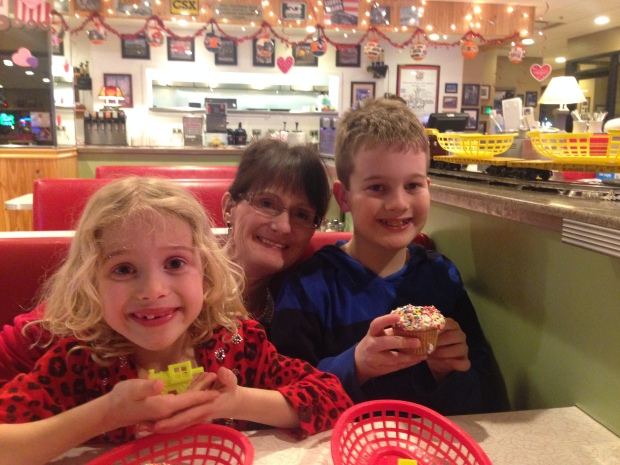 Some years my mom is surprised, other times she does a good job of appearing surprised. Sometimes we drive away with the kids in fits of giggles and so proud of their stealth-like maneuvers, and other times they hide at the side of the house and pop out just as my mom wonders aloud where the flowers possibly could have come from! This year was a hide at the side of the house year; however, still complete with lots of giggles. 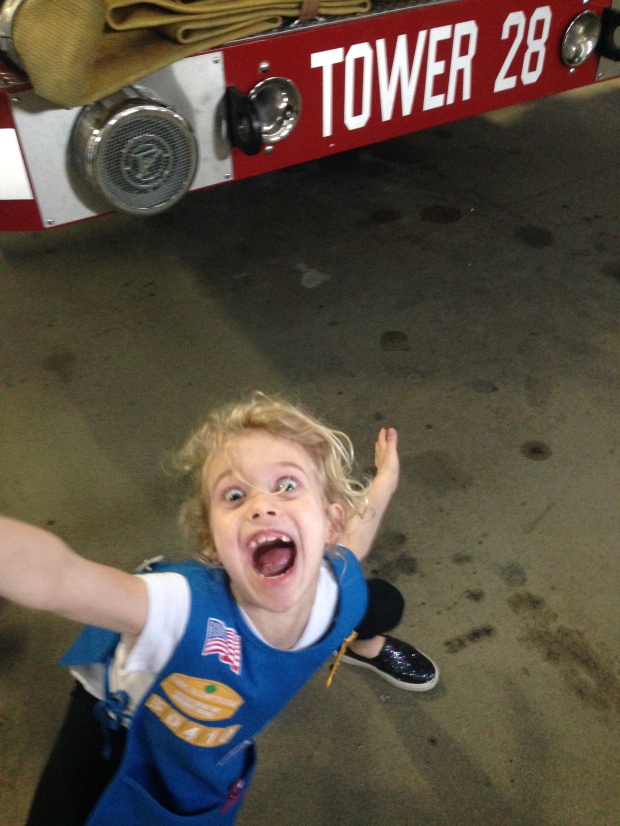 Giggles. This house is full of giggles. Especially with Miss A around. She’s either making herself giggle, or making the rest of us giggle. She is definitely a character, and definitely keeps us on our toes! She’s been spending a lot of time practicing dribbling a basketball. However, don’t ask her if she’s going to play basketball, which is what Papa recently asked her. She quickly replied as though it was the most ridiculous of suggestions, “Papa, have you not looked at me lately,” referencing her small height while looking way up at the basketball hoop. Then she continued dribbling before running off into cartwheels. Constant motion this one!

Speaking of Papa and Nana, they have joined us for the past few weeks. They are up from Florida to help us through Mr. N’s busy play season and also to give Mike and I a little respite! We’ve all been so grateful for their visit. I don’t know what we would have done without them these past few weeks! 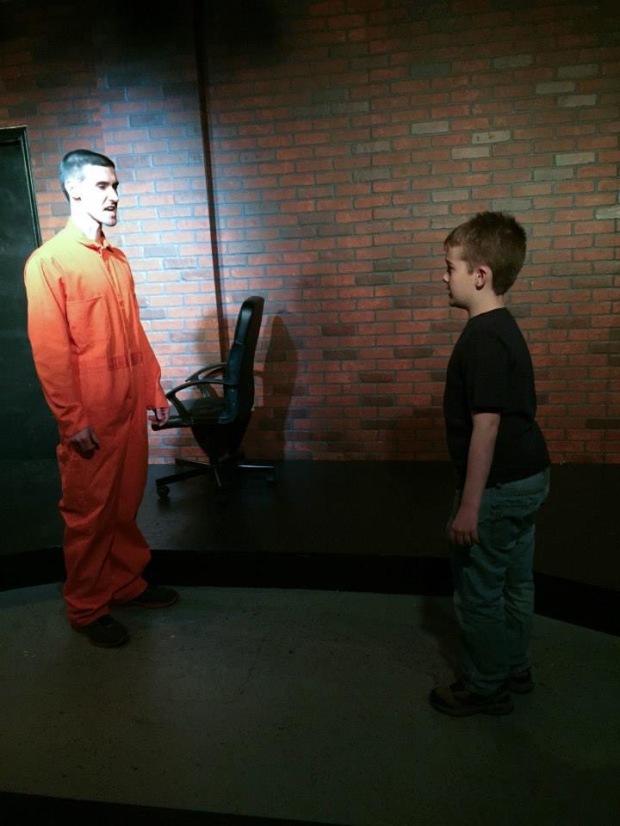 Mr. N’s show opened a few weeks ago. It has since received a Jeff Recommendation, a big deal here in Chicago theater. He’s having the time of his life and again, we couldn’t be more grateful or proud. I’ve often said there are few things I enjoy more than watching him perform. It’s such a mix of so many emotions – pride, love, amazement, excitement, happiness, surprise, and peace. Then of course there’s the emotions he elicits through his character, and this play takes you on quite the roller coaster. I have yet to leave with a dry eye and I’ve seen it three times already! 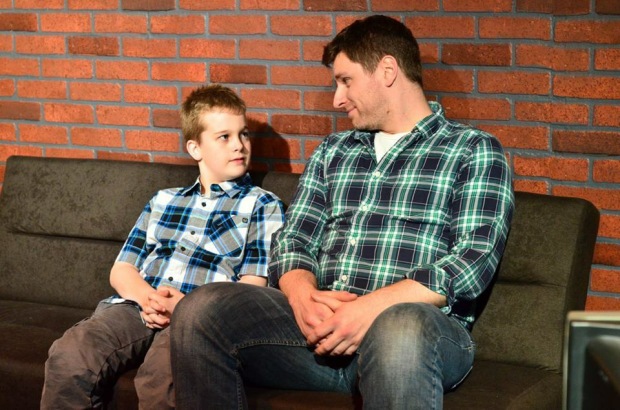 We still have a few more weeks of performances to go, but I can feel the wind down coming. There’s a calm on the horizon. Hopefully it’s not one of those calms followed by a storm! 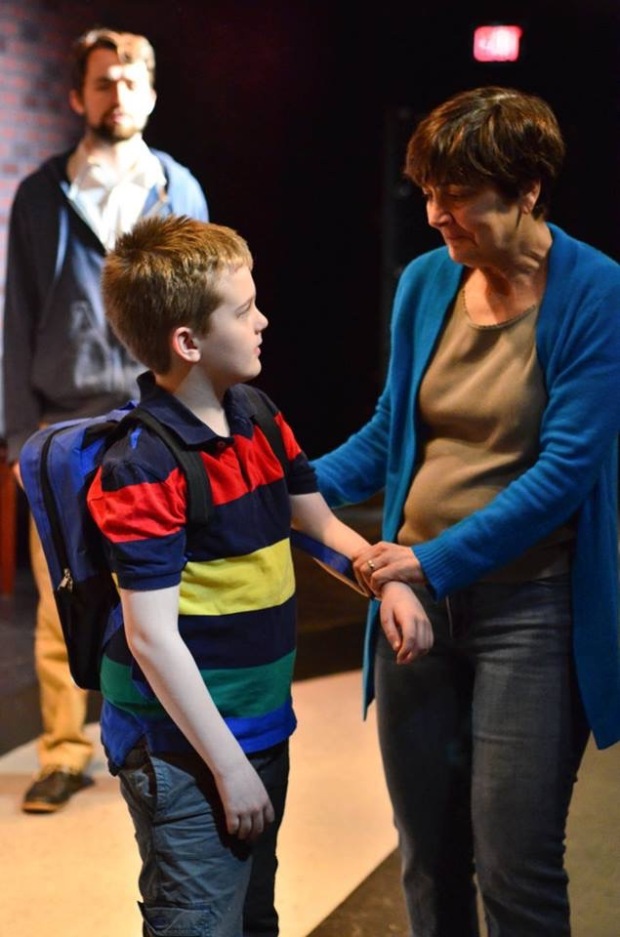 I’m dying to get back in the kitchen, especially with summer on the way. I’ve been drooling over many of the recipes on my favorite blogs. It’s been near torture seeing these beautiful recipes and photos and knowing I just don’t have the time to put much thought into cooking right now. Soon though. Definitely soon. In fact, I’m going to have the kids do a little cooking around the world with us on our first free moment to commemorate our latest travels. 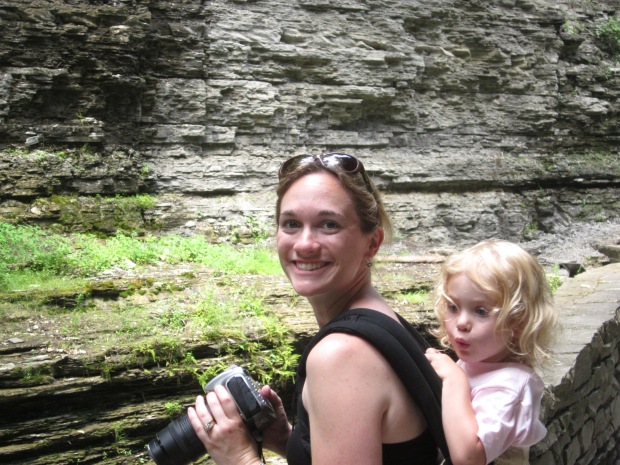 Thanks to Nana and Papa, Mike and I got away for a week this month for our 15th anniversary (which is actually coming in June). We toyed with several different places to go, but one place kept coming back to us. It’s a beautiful slice of the world we stumbled on randomly on a road trip back in 2011. 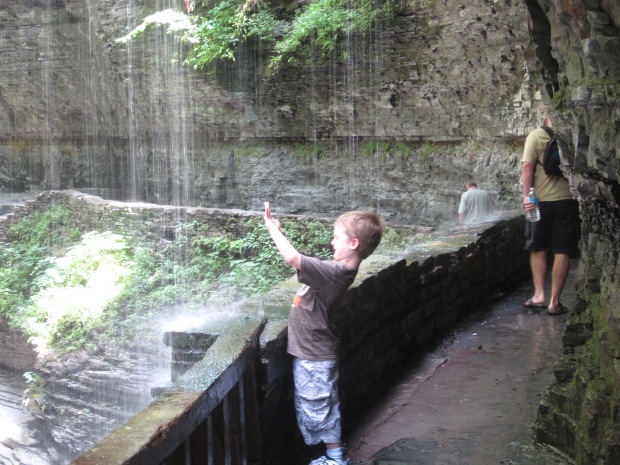 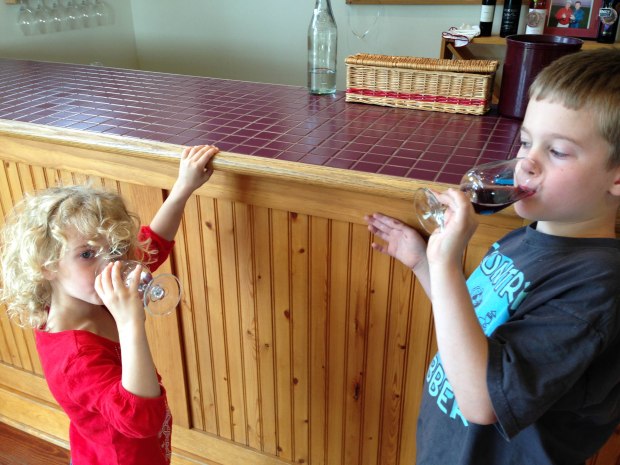 The Finger Lakes Wine Country of New York drew us in, spoiled us with all of its charm and beauty and kept a piece of our souls. It has a way of welcoming us into its fold and keeping us coming back. 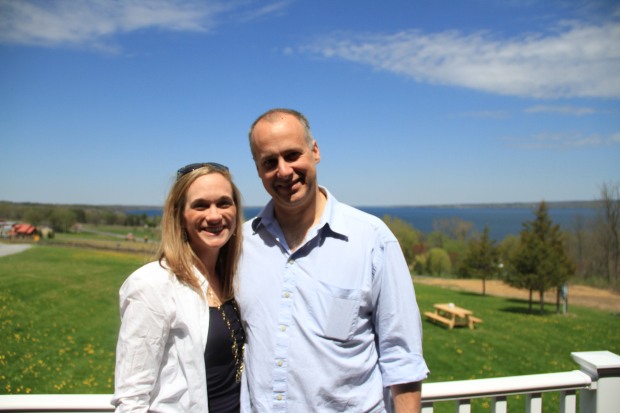 How could we not spend a special anniversary in such a place?! And I have to say this adventure did not disappoint – in the least. So in the next week or so, to keep the memory of this trip and the fire it ignited within us alive, we’re going to break our hiatus and cook up one or two dishes inspired by our latest (but certainly not last) visit.

Until then, I came across this quote yesterday and it summed up exactly how the Finger Lakes have repeatedly made me feel. We love to travel, we’re lucky to have seen many amazing places on this earth, but we’re especially grateful to have experienced places that call to our souls.

“Travel changes you. As you move through this life and this world you change things slightly, you leave marks behind, however small. And in return, life – and travel – leaves marks on you. Most of the time, those marks – on your body or on your heart – are beautiful. Often, though, they hurt.” Anthony Bourdain

P.S. I had no idea this was going to be such a lengthy post! I guess I’ve missed both writing and cooking!

33 thoughts on “Marks of Time and Travel”